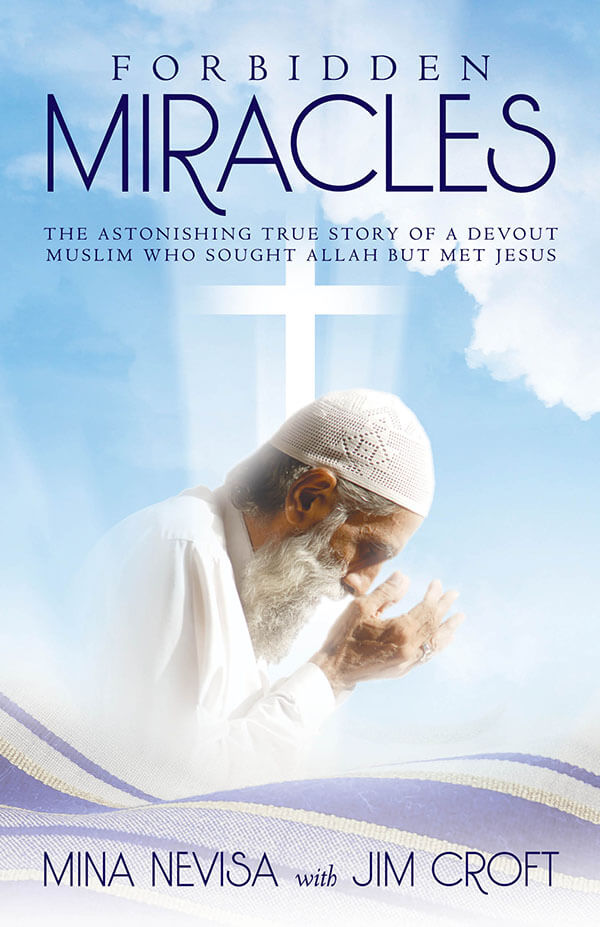 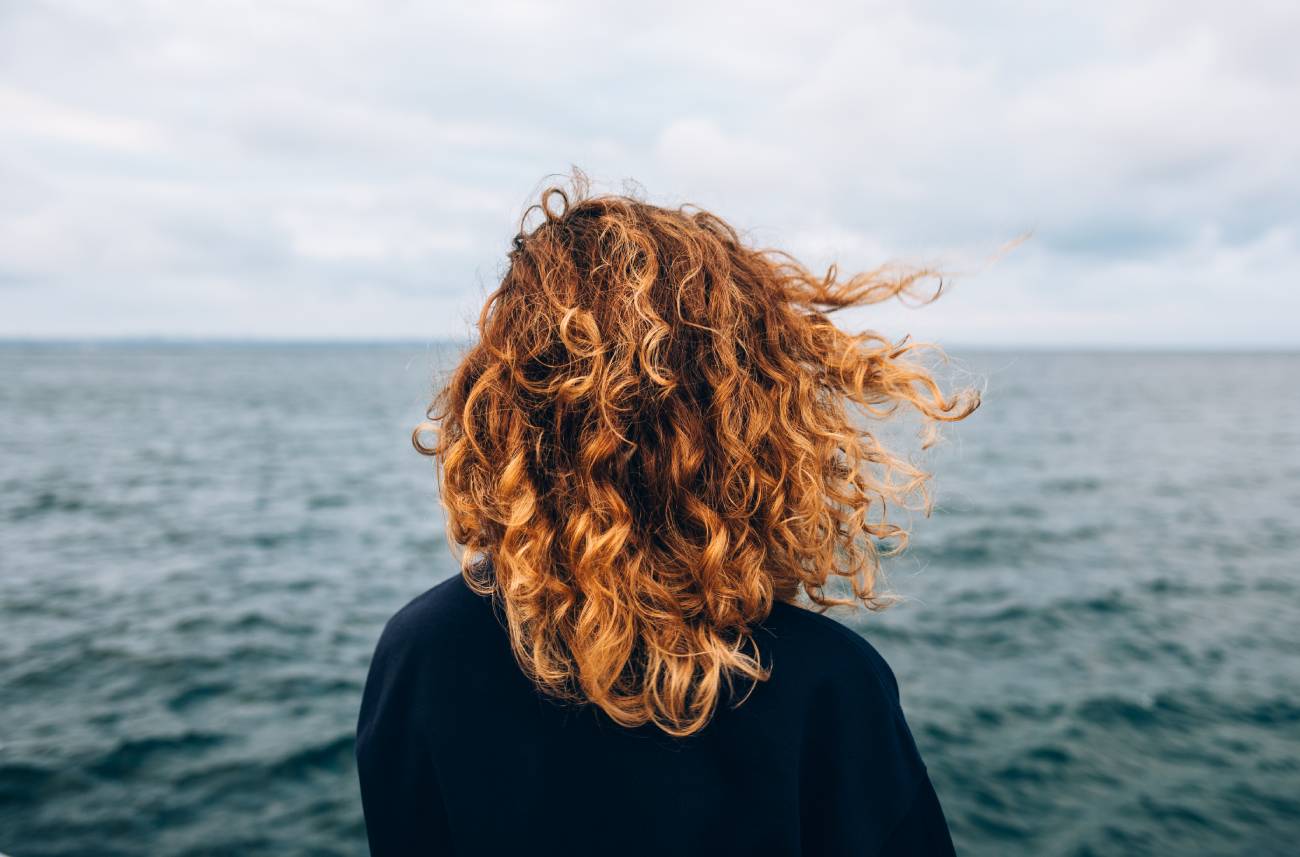 Christ revealed my true identity, and brought freedom from bondage.
Now I write to help others find theirs. 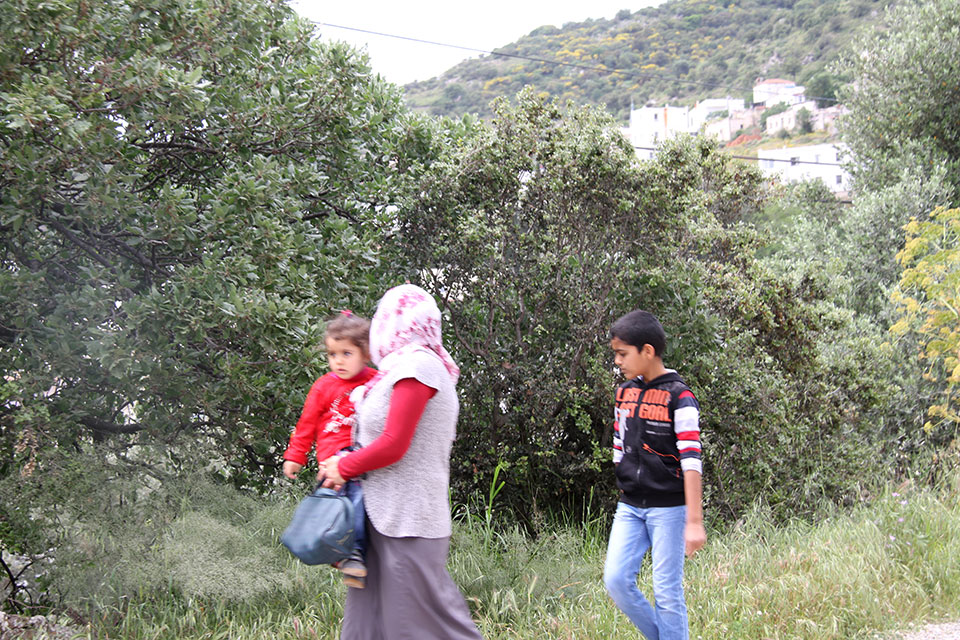 A safer future anywhere except their own land

Mina Nevisa is an author, speaker, born to a fundamentalist Muslim family. She converted to Christianity through her 21yr old cousin who was later kidnapped and martyred for her faith. Only days after giving birth to her child, Mina came very close to death in a U.S. hospital. While on her deathbed in the ICU she cried out to Jesus saying; “Did you bring me all the way from Iran only to die in this hospital?” Miraculously, she had a visitation from Jesus and was instantly healed.
Mina has traveled to numerous countries, given seminars and visited more than 200 churches in Europe and the U.S.; fulfilling her commitment to empower the men and women of God with her “Message of Great Awakening.” A few years after her escape from Iran Mina shook the  hearts of many Christians in Europe by writing “Don’t Keep Me Silent;” which has since been re-named “Miracle of Miracles.” She witnessed God’s power in action as she saw many Muslims converted through Touch of Christ Ministries; a ministry founded to serve the Persecuted Church and reach out to the most fanatical Muslims in the heart of the Middle East.
Books

How can we pray for you?

Pray boldly believing for miracles and amazing things to happen
we overcome hardships and battles because we follow
Pslam 77:14